New March & April giveaways! What Does Cow Say? and Athena the Wise

Coming in March:
I'm waiting on some cute plush cows to that I ordered online to arrive. When they do, I'll give away 3 copies of What Does Cow Say? my January Scholastic lift-the-flap book + cows! 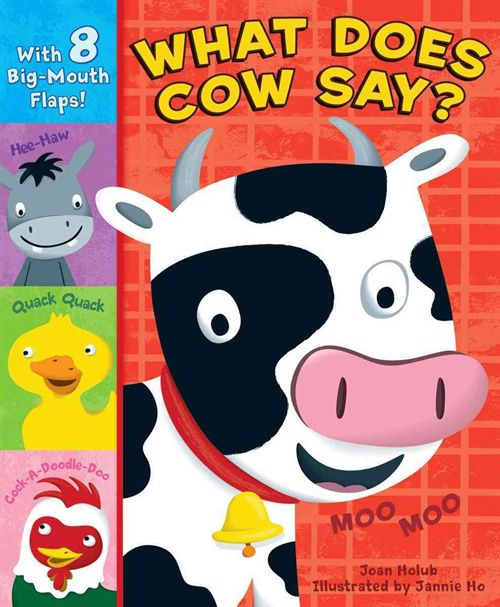 Coming in April:
To celebrate the April release of Goddess Girls #5: Athena the Wise, Suzanne Williams and I will offer giveaways of Goddess Girls-related goodies, including a plush lion and a beaded GODDESSGIRLS necklace or bracelet (haven't decided on which yet). When you see the cover, you'll understand the lion...

Until then, have a wonderful early spring!