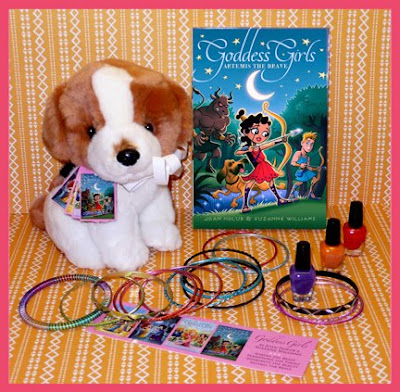 ~ Joan and Suzanne
Posted by Joan Holub at 9:39 AM

I am following your blogs from last year you have chosen awesome topics to write blogs thanks for sharing this informative content.

The value of true B2B Data> is realized when it functions as the propellant to conduct any successful advertising campaign. The information available on an organization's tech is crucial to verify prospects before linking together.